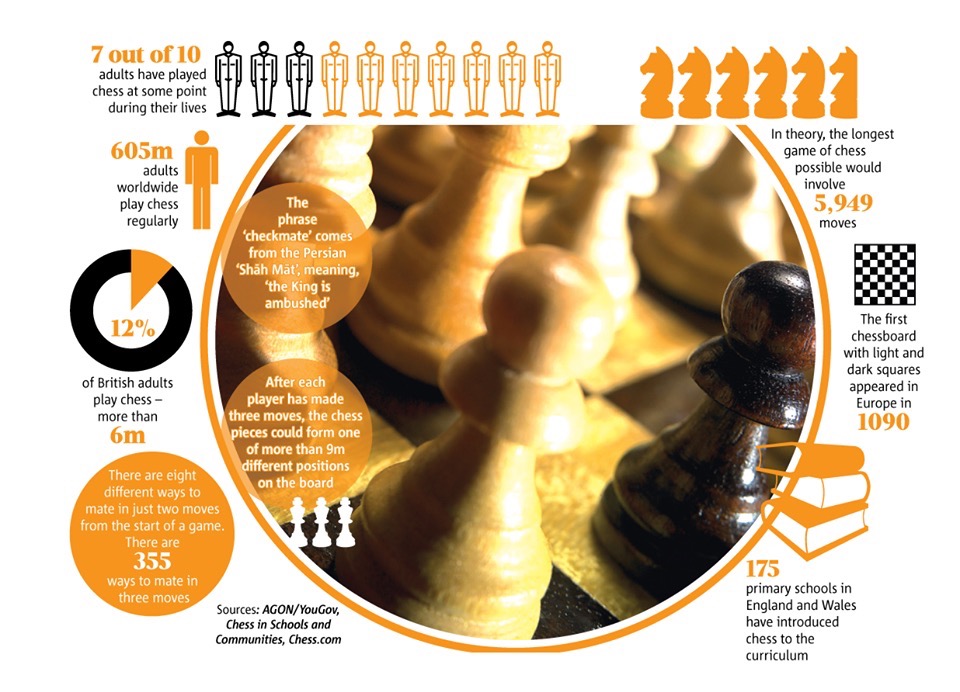 Spark your creativity by playing chess! At Countrice Education, chess pieces are brought to life by using creative and animated personalities in the teaching of the game that enables students to learn the game in a fun and exciting way. A key strength of our program is its diversity as we welcome children of all ages from beginners at the most basic level right through to CFC-rated players.

Every class, we have an experienced coach who teaches our students who range from beginner to advanced players. The first half of class consists of a chess lesson and
the second half of the class allows for students to apply what was learned from the lesson into an actual game; sometimes, students self-assign their opponents, at other times, the teacher will assign them with a suitable opponent!

Every Tuesday night, we hold CFC- (The Chess Federation of Canada) rated tournaments in which players are taught proper use of the clock during a game, how to write notation, how to play in a serious environment, and are prepared for provincial/national level competitions.

Did you know? There are many benefits to playing chess that go beyond the chess board, here are 10: